Ordinary dielectric mirrors can in principle also be considered as first surface mirrors, but the term is usually applied only to a metal-coated mirrors. These can be made with different types of substrates – not only with glass, but e.g. also with metallic substrates, e.g. with rectangular or circular front surfaces, and with flat or curved surfaces.

For a first surface mirror, the reflected light does not need to propagate through the mirror substrate. That has the following consequences for its performance, when comparing with a second surface mirror:

For many applications in optics, the mentioned advantages are vital; some examples:

Therefore, first surface mirrors are quite common in professional optics. However, compared with back surface mirrors, they have the important disadvantage of being substantially more sensitive. The front surface may be touched, and a metal coating on the front surface is substantially more sensitive than a bare glass surface. For example, fingerprints can easily cause oxidation of the metal, and it may not be possible to clean such mirrors while retaining the full optical quality. Also, moisture or aggressive gases may cause oxidation of the mirror coating.

In order to mitigate the sensitivity problem, and partly also for further improving the reflectivity, first surface mirrors are often made as protected or enhanced mirrors. This means that the metal layer is covered with a thin layer or multiple layers of a dielectric material such as amorphous SiO2 (silica) or Si3N4 (silicon nitride), which protects the coating particularly against oxidation (tarnish) and to a lower extent against scratches.

Strictly speaking, the main reflection will no longer occur at the front surface, when there is a dielectric coating on the metal layer. That coating, however, is very thin, and therefore often not considered as providing an additional surface.

For enhancing the reflectivity, one often uses multilayer dielectric coatings; this leads to enhanced metal coatings e.g. for enhanced silver mirrors. One effectively combines the large reflection bandwidth of a metallic mirror with the higher reflectivity and damage threshold of a dielectric mirror. In some cases, the coating is also optimized concerning chromatic dispersion – mostly for use in ultrafast lasers.

A potential disadvantage of additional coatings arises from their deviating thermal expansion coefficients. This can cause problems particularly when mirrors need to be operated in wide temperature regions. That is the case for optical telescopes, for example.

Here are some examples for protected and enhanced metal-coated mirrors:

It is also possible to apply laser line coatings, which can enhance the reflectivity at one or more specific laser lines.

The RP Photonics Buyer's Guide contains 60 suppliers for first surface mirrors. Among them: 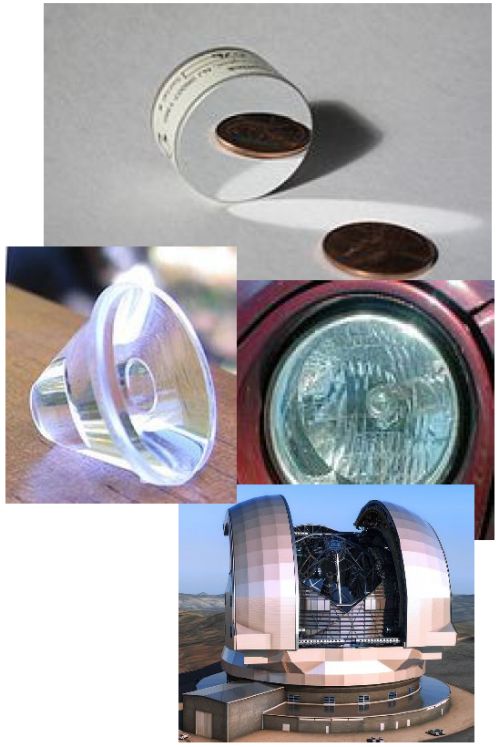 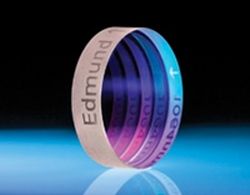 In the laser and photonics industry, it is often essential to obtain competent evaluations of certain technologies:

Involving a top expert such as Dr. Paschotta into technology evaluations can have many advantages:

Just contact RP Photonics to find out what we can do for you!