List of suppliers for
laser cooling and trapping systems

In this article, laser cooling is not meant to be the cooling of lasers (→ laser cooling units), but rather the use of dissipative light forces for reducing the random motion and thus the temperature of small particles, typically atoms or ions. Depending on the mechanism used, the temperature achieved can be in the millikelvin, microkelvin, or even nanokelvin regime. A totally different kind of laser cooling, where macroscopic samples are cooled, is treated in a separate article on optical refrigeration.

A simple scheme for laser cooling is Doppler cooling, where light forces are exerted by absorption and subsequent spontaneous emission of photons and the rate of these processes depends on the velocity of an atom or ion due to the Doppler shift. For example, a beam of atoms in a vacuum chamber can be stopped and cooled with a counterpropagating single-frequency laser beam, the optical frequency of which is first chosen to be somewhat higher than the atomic resonance, so that only the fastest atoms can absorb photons. Subsequently, the laser frequency is reduced so that slower and slower atoms participate in the interaction, and finally all atoms have a greatly reduced speed (at least in one dimension). This corresponds to a lower temperature, assuming that thermal equilibrium can be re-established.

Doppler cooling can also be used in an optical molasses [3] for damping the atomic motion in one to three spatial dimensions.

The method of Doppler cooling is limited in terms of the reachable temperature (→ Doppler limit). There are other methods, most notably Sisyphus cooling, which allow one to get substantially below the Doppler limit, down to the much lower recoil limit associated with the recoil momentum related to the absorption or emission of a single photon. Even the recoil limit is not the final one: specifically the method of velocity-selective coherent population trapping [5] allows sub-recoil temperatures in the nanokelvin regime.

Another technique is evaporative cooling, where the capturing potential in an atom or ion trap is gradually reduced so that the fastest particles can escape, and the average energy of the remaining particles is reduced. Subsequent collisions can re-establish a thermal equilibrium, corresponding to a reduced temperature.

Some examples of applications of laser cooling are:

In 1997, the Nobel Prize in Physics was awarded to Steven Chu, Claude Cohen-Tannoudji and William D. Phillips, for the development of methods to cool and trap atoms with laser light. Important early contributions to this field were also brought by Theodor W. Hänsch [1], Nobel Prize winner in 2005 (for other achievements).

The RP Photonics Buyer's Guide contains 3 suppliers for laser cooling and trapping systems. Among them: 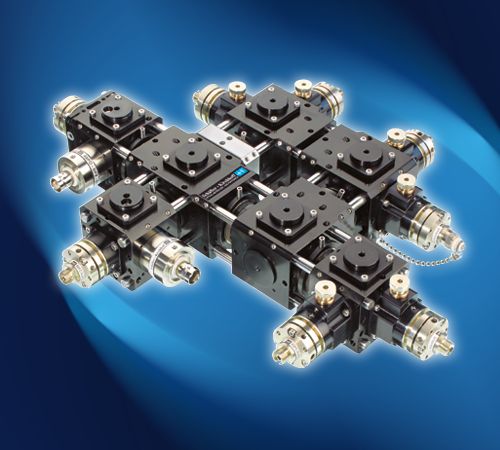 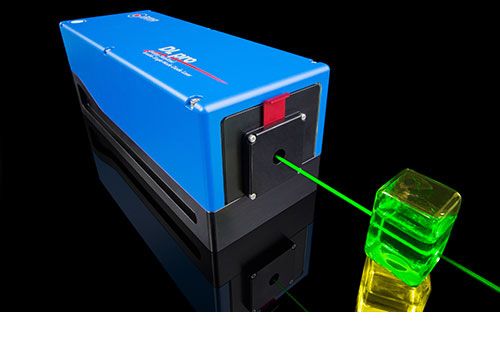 Atom optics is a challenging field for laser applications. Special or even customized lasers are needed with always changing demands according to the newest scientific research topics. TOPTICA is key supplier of such laser systems not only to Nobel Laureates but also to most research groups all around the world. Since more than a decade, we are well known for the quality of our products always at the front line of research and for our flexibility. 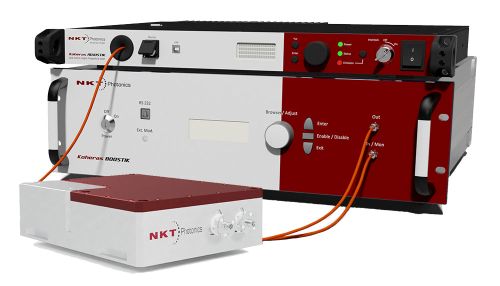 Laser cooling and trapping is the ability to cool atoms down to unprecedented kinetic temperatures, and to confine and support isolated atoms in “atom traps”. This unique new level of control of atomic motion allows researchers to study the behavior of atoms and quantum mechanical properties. Our Koheras lasers are ideal for resonant laser cooling where a very precise wavelength is required to match a specific atomic/ion transition.