Ask RP Photonics for design services concerning mid-infrared sources like OPOs. You can also get the powerful software RP ProPulse, with which one can e.g. simulate sync-pumped OPOs.

This article discusses those sources of mid-infrared light which emit laser-like beams. They may either contain a mid-infrared (mid-IR) laser or some shorter-wavelength laser combined with means for nonlinear frequency conversion. The mid-infrared spectral range is often understood to include wavelengths from 3 μm to 8 μm. Note, however, that substantially different definitions are used by different authors.

Typical applications of mid-infrared sources are the laser absorption spectroscopy of trace gases and military countermeasures for airplanes against heat-seeking missiles.

Many quantum cascade lasers can be operated at room temperature, even continuously, although the best performance values are achieved for cryogenic cooling. The generation of short pulses with durations far below 1 ns is possible, although with fairly limited peak powers.

Before quantum cascade lasers were developed, large parts of the mid-infrared spectrum were accessed with various types of lead salt lasers. These are typically based on ternary lead compounds such as PbxSn1−xTe or with quaternary compounds like PbxEu1−xSeyTe1−y. The band gap energy, which determines the emission wavelength, is fairly small – below 0.5 eV.

Lead salt lasers need to be operated at cryogenic temperatures (normally well below 200 K, particularly for the longer wavelengths). They produce only low power levels (typically of the order of 1 mW), and their wall-plug efficiency is very low compared with that of shorter-wavelength laser diodes. Wavelength tuning over a few nanometers is normally possible via the device temperature.

Only a few types of doped insulator solid-state lasers emit in the mid-infrared spectral region. Some examples are:

The choice of laser crystals and glasses is limited to those with fairly low phonon energies, because otherwise the laser transition would be quenched by multi-phonon transitions.

Only few gas lasers emit in the mid-infrared region. An example is the helium–neon laser emitting at 3.391 μm.

Deuterium fluoride chemical lasers can emit around 3.8 μm wavelength. They are used for some military purposes.

Sources Based on Difference Frequency Generation

A wide wavelength range in the mid-infrared region can be covered by difference frequency generation (DFG) in a nonlinear crystal, starting with two near-infrared beams. For example, one may use a 1064-nm Nd:YAG laser and wavelength-tunable 1.5-μm erbium-doped fiber laser and mix their outputs in a periodically poled lithium niobate (LiNbO3) crystal. When the fiber laser is tuned between 1530 nm and 1580 nm, for example, the mid-infrared output covers the range from 3493 nm to 3258 nm. (That range corresponds to the same variation of optical frequency as that of the fiber laser, but at long wavelengths this corresponds to a larger wavelength range.)

For continuously operating lasers, the nonlinear conversion efficiency is typically quite low, and the generated output power is often even below 1 mW, which however is often sufficient for spectroscopic investigations. Much higher outputs are possible with pulsed beams, e.g., from Q-switched lasers, which of course need to be synchronized precisely.

Recently, it has become possible to fabricate orientation-patterned gallium arsenide (GaAs), which allows one to obtain quasi-phase matching for difference frequency generation with a very wide range of output wavelengths.

Another option for nonlinear frequency conversion is to start with a single near-infrared laser and pump an optical parametric oscillator (OPO), amplifier (OPA) or generator (OPG). The generated idler wave can then be in the mid-infrared spectral region. Some examples:

Such devices can easily generate pulses with energies of tens of millijoules. The output wavelength may be tuned over hundreds of nanometers.

There are sources based on supercontinuum generation where the mid-IR region is spanned. This can be based on certain mid-infrared fibers, through which intense light pulses are sent, such that strong nonlinear interactions occur. One may then extract the wanted spectral components from the broadband output – for example, with a tunable bandpass filter to obtain a broadly tunable source.

The RP Photonics Buyer's Guide contains 52 suppliers for mid-infrared laser sources. Among them: 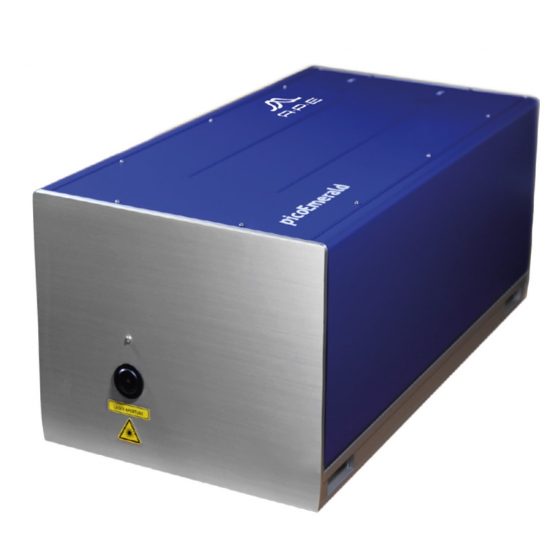 For the mid-IR region, APE offers the Carmina, a professional IR light-source for the integration with scattering SNOM and AFM-IR microscopes. Carmina sets new standards in resolution, sensitivity and tuning range due to its OPO/DFG architecture. The unique combination of 300 cm-1 broadband as well as 20 cm-1 narrowband emission covers the two complementary nanoscale IR techniques s-SNOM and AFM-IR.

The outstanding high output power between 5 mW and 300 mW in combination with an extremely low noise level is addressing a wider range of applications in the near-field imaging & spectroscopy field.

The spectral region between optics and electronics lying in the mid-infrared is difficult to access. Nevertheless it is of great spectroscopic interest because it hosts the majority of molecular finger prints: important vibrational modes with energies in the spectral range of 670 cm-1 to 3400 cm-1 can be accessed by exciting the sample at wavelengths of 3 μm to 15 μm.

TOPTICA’s ultrafast fiber laser FemtoFiber dichro midIR generates powerful radiation tunable between 3 μm – 15 μm that is ideally suited for spectroscopy and (nearfield) microscopy applications. Based on difference frequency generation (DFG) of two optically synchronized laser pulses at tunable wavelengths of 1 – 2 μm a highly stable broadband emission of approximately 400 cm-1 is generated. Here, the powerful fundamental output at 1560 nm of an erbium-doped ultrafast fiber laser is superimposed with the long or short wavelength part of a supercontinuum. 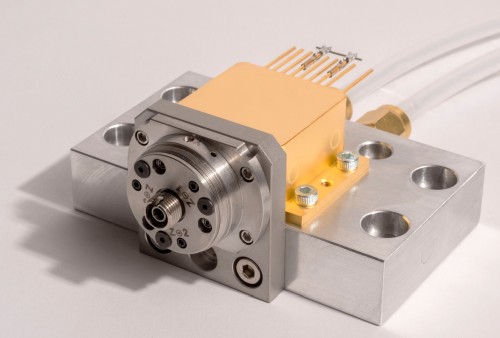 Alpes Lasers designs and manufactures a wide range of different laser types with wavelengths from 4 to 14 μm and powers up to hundreds of milliwatts. This includes FP, DFB, THz, frequency comb and external cavity lasers in the mid-IR. Additionally, Alpes offers uniquely fast and widely tuneable lasers with our ET and XT product line. 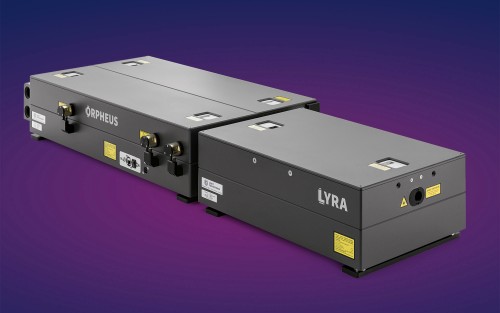 ORPHEUS-MIR is a versatile system optimized for the efficient generation of broadband mid-IR pulses. In general, it is a two-channel optical parametric amplifier (OPA), followed by a difference frequency generation (DFG) stage. The system provides broadband pulses in the tuning range of 2.5 – 11 μm and up to 15 μm with optional narrowband extension. Signal and idler outputs are available simultaneously, but they are a signal-idler pair; thus, their wavelengths are linked. The system architecture is well-suited for high energy and high power PHAROS and CARBIDE lasers.

- optional narrowband extension up to 15000 nm 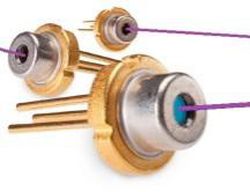 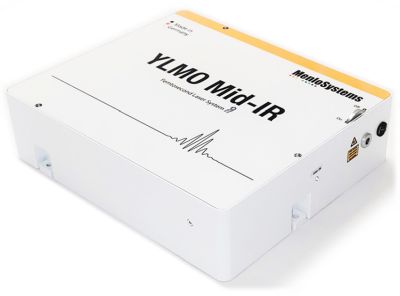 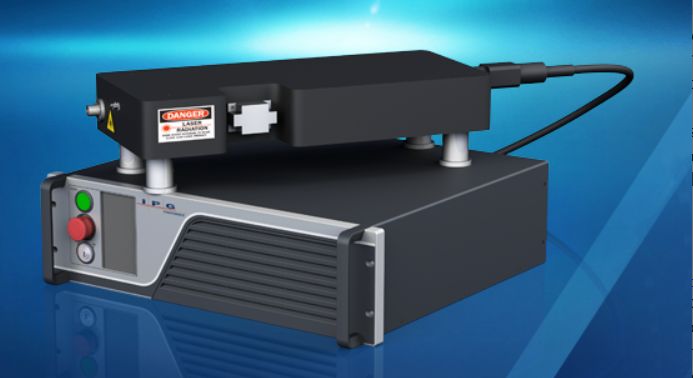