Efficient laser development must be based on a quantitative understanding of laser operation, which often requires numerical modeling. The power conversion in the gain medium can be simulated with the software RP Fiber Power, while RP Resonator is suitable designing laser resonators.

The first solid-state laser – and in fact the first of all lasers – was a pulsed ruby laser, demonstrated by Maiman in 1960 [1]. Later on, however, other solid-state gain media were preferred because of their superior performance. A major problem with ruby is its three-level nature.

Many solid-state lasers are optically pumped with flash lamps or arc lamps. Such pump sources are relatively cheap and can provide very high powers. However, they lead to a fairly low power efficiency, moderate lifetime, and strong thermal effects such as thermal lensing in the gain medium. For such reasons, laser diodes are very often used for pumping solid-state lasers. Such diode-pumped solid-state lasers (DPSS lasers, also called all-solid-state lasers) have many advantages, in particular a compact setup, long lifetime, and often very good beam quality. Therefore, their share of the market is rapidly rising.

The laser transitions of rare-earth or transition-metal-doped crystals or glasses are normally weakly allowed transitions, i.e., transitions with very low oscillator strength, which leads to long radiative upper-state lifetimes and consequently to good energy storage, with upper-state lifetimes of microseconds to milliseconds. For example, a laser crystal pumped with 10 W of power and having an upper-state lifetime of 1 ms can store an energy of the order of 10 mJ. Although energy storage is beneficial for nanosecond pulse generation (see below), it can also lead to unwanted spiking phenomena in continuous-wave lasers, e.g. when the pump source is switched on.

The long upper-state lifetimes makes solid-state lasers very suitable for Q switching: the laser crystal can easily store an amount of energy which, when released in the form of a nanosecond pulse, leads to a peak power which is orders of magnitude above the achievable average power. Bulk lasers can thus easily achieve millijoule pulse energies and megawatt peak powers.

In mode-locked operation, solid-state lasers can generate ultrashort pulses with durations measured in picoseconds or femtoseconds (minimum: ≈ 5 fs, achieved with Ti:sapphire lasers). With passive mode locking, they have a tendency for Q-switching instabilities, if these are not suppressed with suitable measures.

In terms of their potential for wavelength tuning, different types of solid-state lasers differ considerably. Most rare-earth-doped laser crystals, such as Nd:YAG and Nd:YVO4, have a fairly small gain bandwidth of the order of 1 nm or less, so that tuning is possible only within a rather limited range. On the other hand, tuning ranges of tens of nanometers and more are possible with rare-earth-doped glasses, and particularly with transition-metal-doped crystals such as Ti:sapphire, Cr:LiSAF and Cr:ZnSe (→ vibronic lasers).

Examples of different types of solid-state lasers are:

The RP Photonics Buyer's Guide contains 135 suppliers for solid-state lasers. Among them: 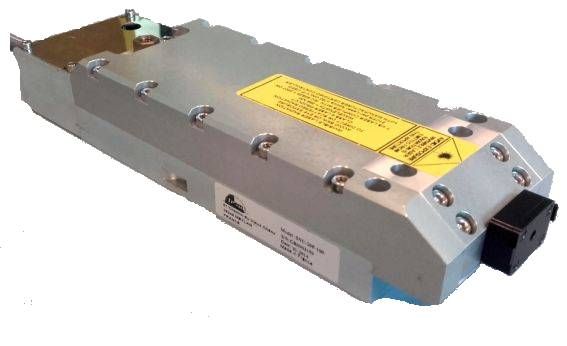 Lasers from Teem Photonics are all air-cooled diode-pumped solid-state lasers, which are passively Q-switched to generate sub-nanosecond pulses, and in some cases combined with a fiber amplifier. Due to nonlinear frequency converters, available emission wavelengths are 1535 nm, 1064 nm, 532 nm, 355 nm, 266 nm and 213 nm. 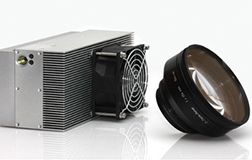 RPMC Lasers offers one of the widest selections of pulsed and CW diode-pumped solid-state lasers, ranging from the UV through the IR. Our solid-state laser offering includes CW and pulsed DPSS Lasers, CW and pulsed fiber lasers, and microchip lasers with a wide range of powers, pulse widths, and pulse repetition rates. 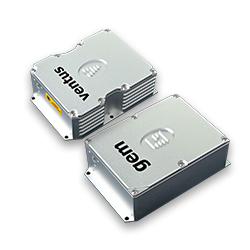 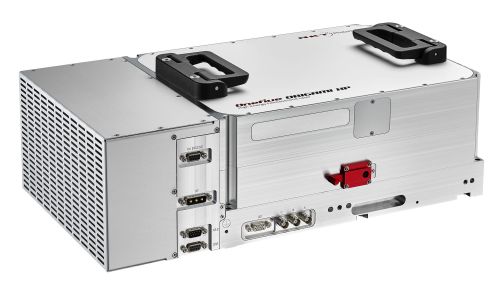 NKT Photonics offers a wide range of diode-pumped solid-state industrial ultrafast fiber lasers as well as scientific ultrafast fiber lasers. All lasers are maintenance-free and packaged in a dust-sealed enclosure allowing for operation in the harshest environments. The combination of advanced fiber laser technology and nonlinear frequency conversion results in a broad range of wavelengths, from UV to infrared, and pulse durations from femtosecond to nanosecond. 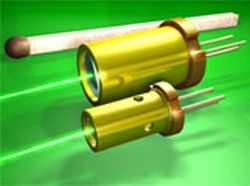 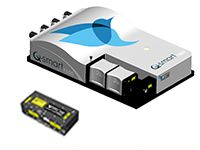 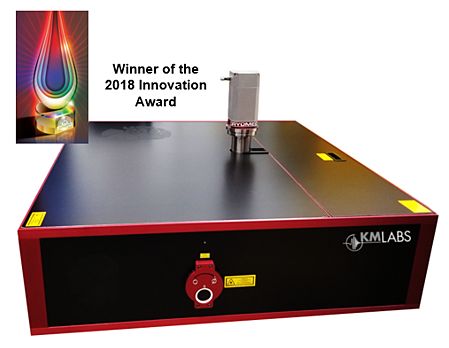 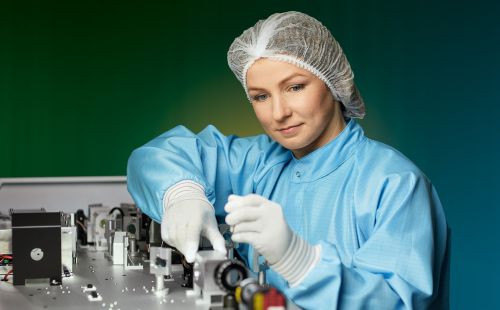 EKSPLA offers a wide range of femtosecond, picosecond and nanosecond lasers as well as tunable wavelength systems for research and industrial applications. 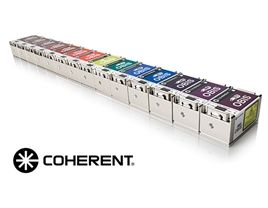 We have introduced a special offer: there is now a startup discount of 25% for the advertising package in the RP Photonics Buyer's Guide.

We understand the challenge for technology startups and are happy to support them with our powerful resource and our marketing expertise.

Note that marketing is particularly vital for startups: get orders before financially running out of steam!